Close
AboutteamprojectsnewscareersContact
Back to news
Design

untsville City Council members were treated to a glimpse of a revitalized downtown Huntsville at their meeting Monday night.
‍

The detailed, illustrated plan was presented by Martin Smith of the Ecological Design Group, and showcased a step-by-step process to renovate the square and connect it to the natural spaces around it.

"I feel like the future is incredibly bright for Huntsville,” Smith told the councilors. Northwest Arkansas is going to blow up so much that people will want to have access to that,  but will want to live in a rural community. You need to be thinking about the quality of life aspect to attract those younger people here to raise families.

He identified four existing areas downtown as catalyst projects to be renovated in steps.

The first step would be the remodeling of the old National Bank building’s three levels into a ceramics arts center. The basement would have storage and a kiln/glazing studio, the ground level a gallery and local ceramics shop, gallery and studio as well as restrooms, and the second level would contain five loft bedrooms for resident artists or tourists, a dining and living room and a guest visiting artist studio.
‍

The second project would include making the Basham building a brewery and events center and developing the area between the two buildings as a green space.

These two projects are already being planned by the PBH Basham LLC group from Tulsa. PBH Basham hired EDG to do the designs for their building and create the proposal for the renovation of the downtown area to give the city council an idea of the possibilities for revitalization.
If the city of Huntsville decides to use the rest of the plan, Smith suggested that the next step would be community input with public meetings to define goals, then a funding phase to acquire grants and other monies to fund the project.

Step three of the project would be to connect the green space between the art center and the Basham building by a forest trail to the Towns Commons behind it, on LaBarge Street, creating a large multi-use lawn for arts festivals and other gatherings.

The final and most ambitious step would reconfigure Polk Square itself to “allow for more public gathering space and safer, more inviting pedestrian access to businesses on the square,” he explained.  The area for the farmers’ market would also be expanded.

“The investment by this group of guys (PBH Basham LLC) is very impressive,” Smith stated. “I’ve been coming to Huntsville over the past year. The people here are a great asset, as are the natural environment and historical aspect of the area. It has really got me excited. You have a lot to work with here. You are in a prime location,” he added.

He also said that the stone buildings on the square and the preponderance of artists in the area are resources to be drawn on.
‍

Shane Matson, manager of PBH Basham, suggested that the city might apply for a 20/80 matching grant, and his group might be able to “provide part of that match to help the city get there.”

“Maybe if you start in January, you can get a playground behind the Basham building and some steps pretty soon. Little by little, we can get that public space,” Matson said. 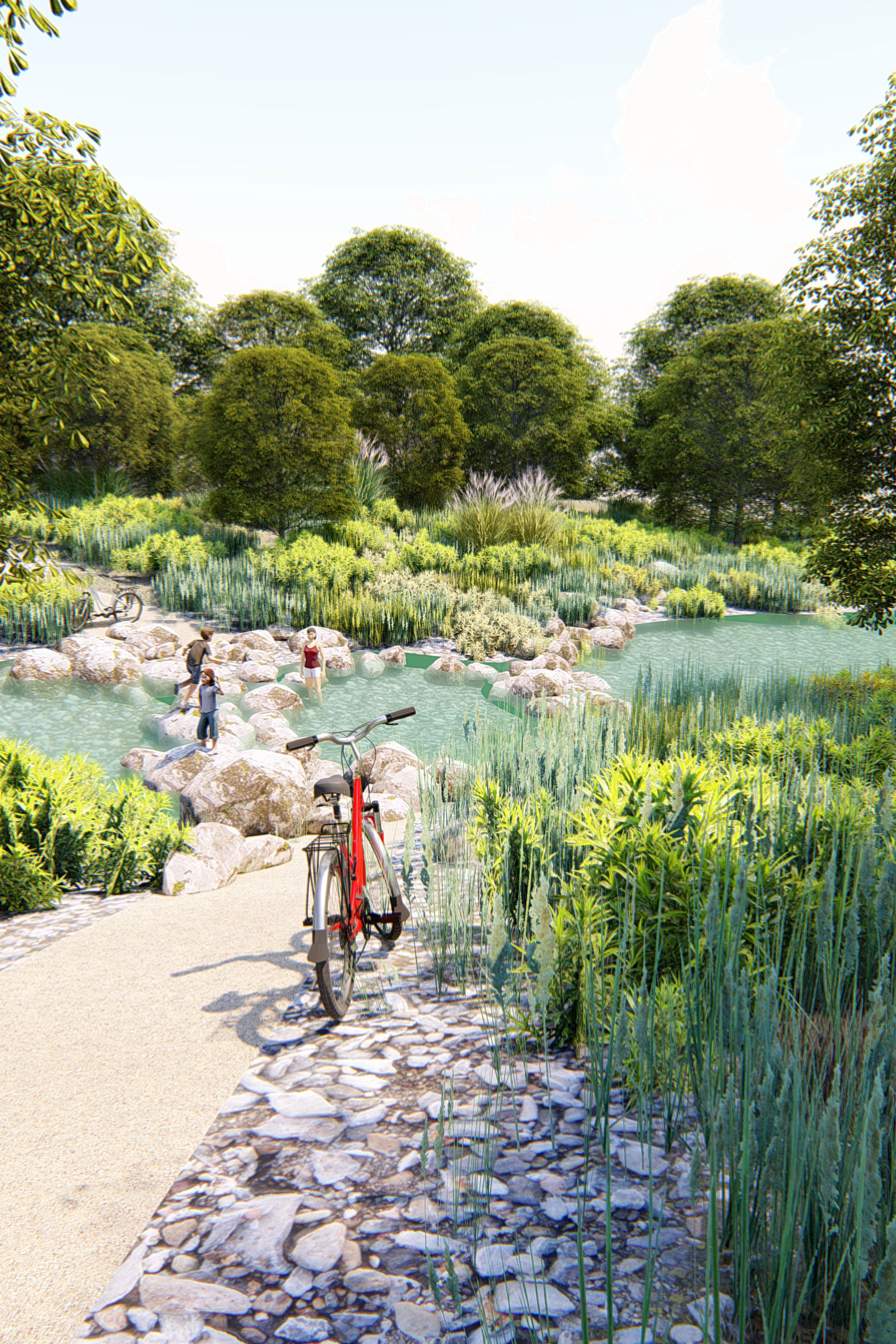 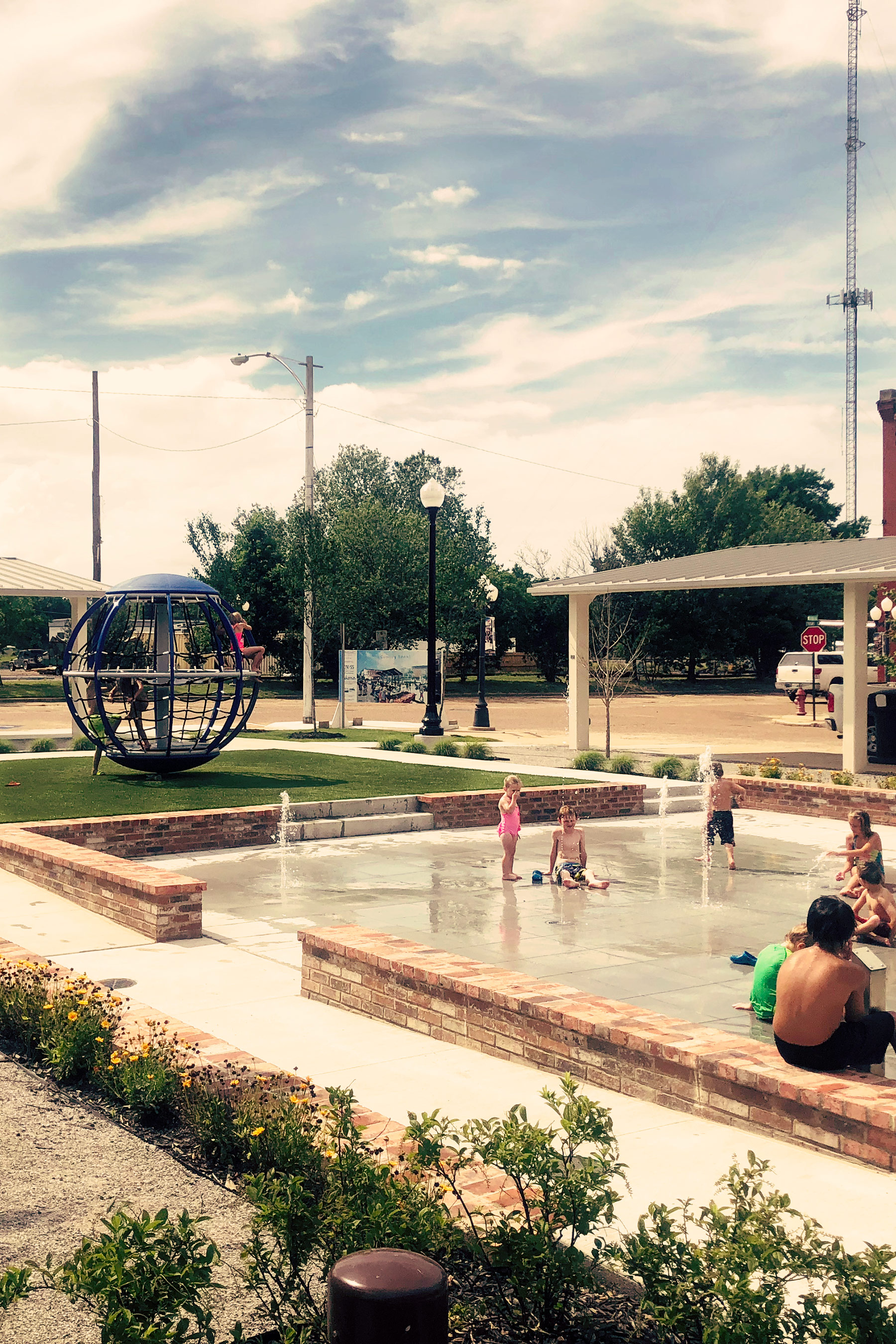 Thanks to Rex Nelson for the great article in the "Arkansas Democrat-Gazette" and for the recognition of EDG's Martin Smith and his work in assisting in the revitalization of Downtown Wynne, Arkansas. 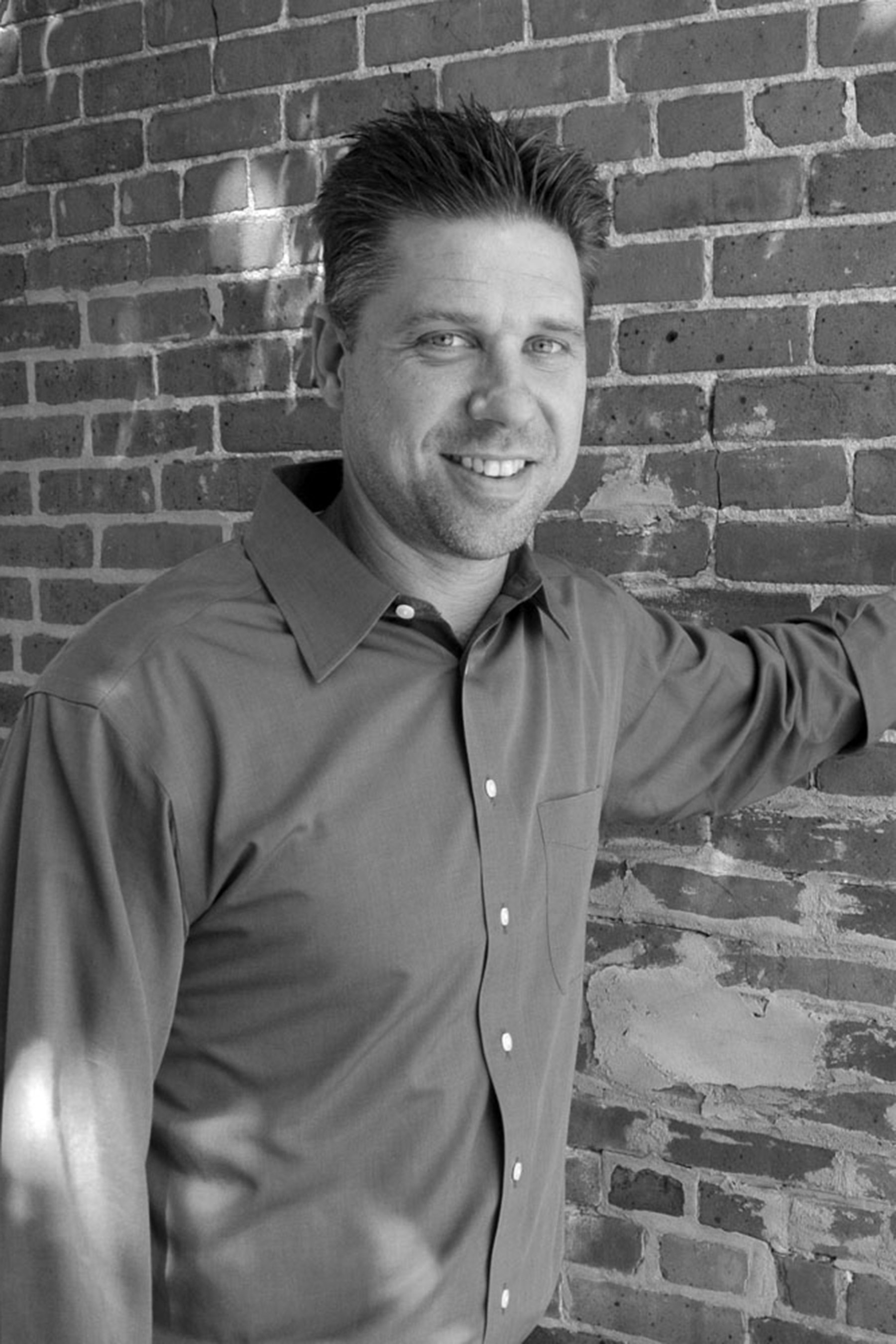 We have offices in Little Rock, Wynne, and Rogers, Arkansas